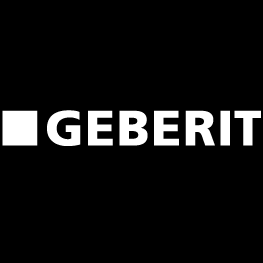 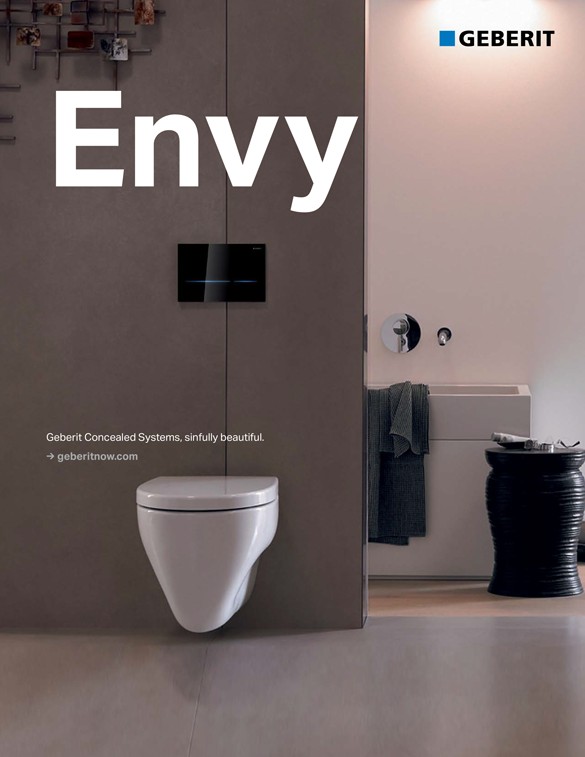 Geberit requested a series of new advertisements highlighting the design and environmental benefits of their Concealed Tank and Carrier System. Interline developed a creative concept based around the “Seven Deadly Sins,” including Pride, Envy, and Greed. Geberit was thrilled with the campaign, which included a series of short videos with voiceovers, in addition to print ads.