Problem:
BillTrack50, a legislative tracking company that offers a free trial of software for advocates, needed assistance in following up with former trial customers and subscribers. BillTrack50 had a list of contacts who had previously displayed an interest in their legislative tracking tool. Most were former subscribers who had signed up for a free trial before falling out of contact. There were hundreds of names on the list, and BillTrack50 needed help in reestablishing contact.

Solution:
Interline became the new point-of-contact between former BillTrack50 subscribers and the company. While BillTrack50 remained in charge of selling the product directly, Interline created a system for re-establishing contact with previous customers, and renewing their interest in the product through a targeted phone and email campaign. Interline reported back to BillTrack50 regularly with a detailed summary of which contacts were closed, and which contacts had shown a continued interest in the software.

Result:
Due to Interline’s investigations, BillTrack50 has a shorter list of prospects to follow up with, and a much more accurate idea of which contacts are worth pursuing. Interline’s ongoing phone project has saved BillTrack50 time, freeing them up from making cold calls by identifying the leads most likely to result in a subscription or sale. 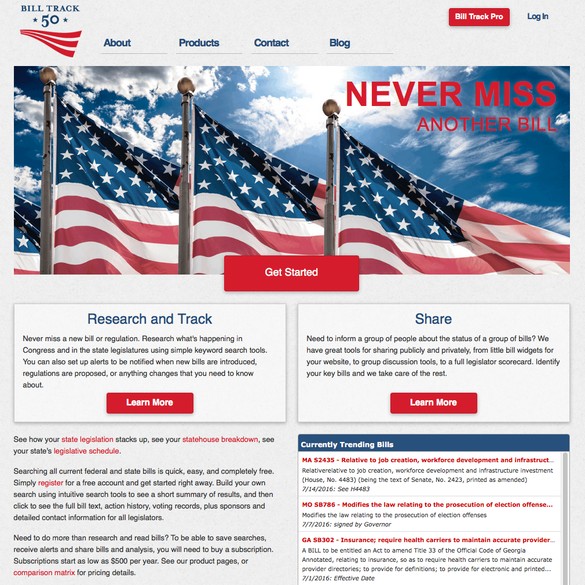