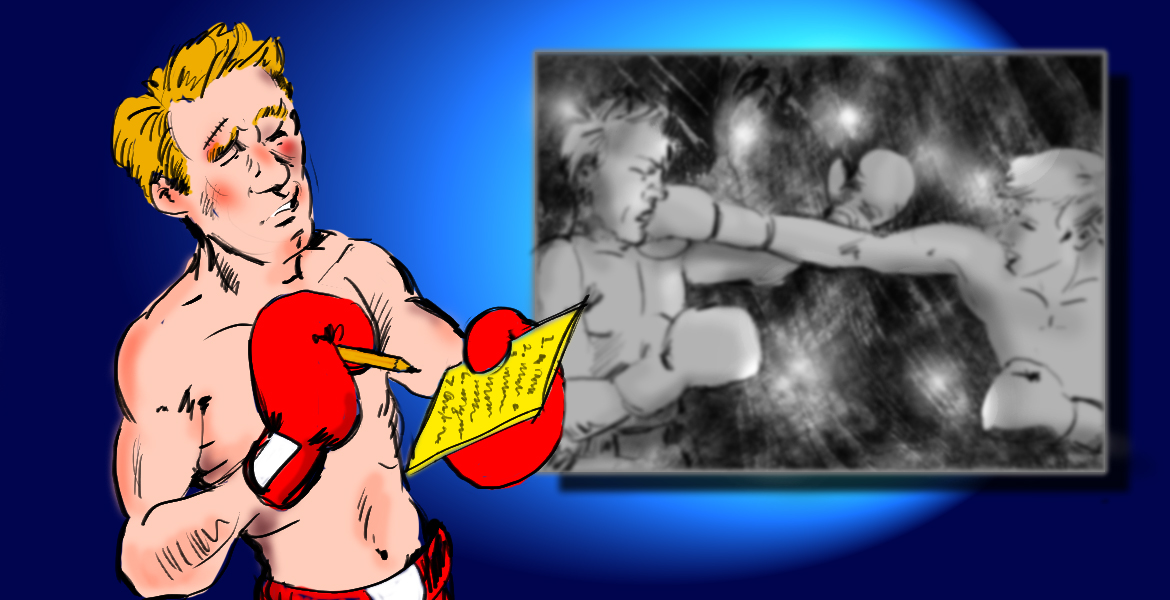 I hate to lose.

But if you are in sales – and we are all in sales – losing is inevitable.

Someone once said that if you get into a boxing ring, it’s not a question if you’re going to get hit. It’s what you do after you get hit that makes the difference.

The same is true with losing a pitch.

The most important thing you can do when you lose is follow up with the prospect and learn why. I wrote a blog recently about selling the why and why it ain’t so. You might find it interesting related to this topic,

But, learning why isn’t easy. If you’ve been in the business awhile like us (30 years), we’ve learned prospects (even clients) aren’t always upfront with the real reasons about deciding against you.

Perhaps they’re embarrassed. Maybe they themselves don’t really know why. Was the fix in? Was there a vote?

You can only understand why you lost with the post-decision interview.

One time we pitched a research project and lost. I called the prospect. She said  and was told we had the most comprehensive proposal, we were competitively priced, but we still lost to another company. I asked why, and the prospect said, “We wanted something more superficial.” I hung up the phone, saying thank you, and was relieved because we don’t do superficial. So in losing, you could actually win.

Here are 7 things we’ve learned over the years to ask if you don’t get the account.

Balancing feelings with cold hard facts is important in business, and the cold hard facts about losing a pitch are that there are always reasons. Only a post-pitch interview will get you a chance to find out the main one. Only post interviews will help shape your future pitches so you end up winning more than you lose. Like us.

So, thank your prospect when you lose. Hold up your head, sharpen your creative juices and go on to the next one.

Good luck, and let us hear from you on your pitches.

3 thoughts on “7 THINGS TO ASK WHEN YOU LOSE A PITCH: The Post-Decision Interview”