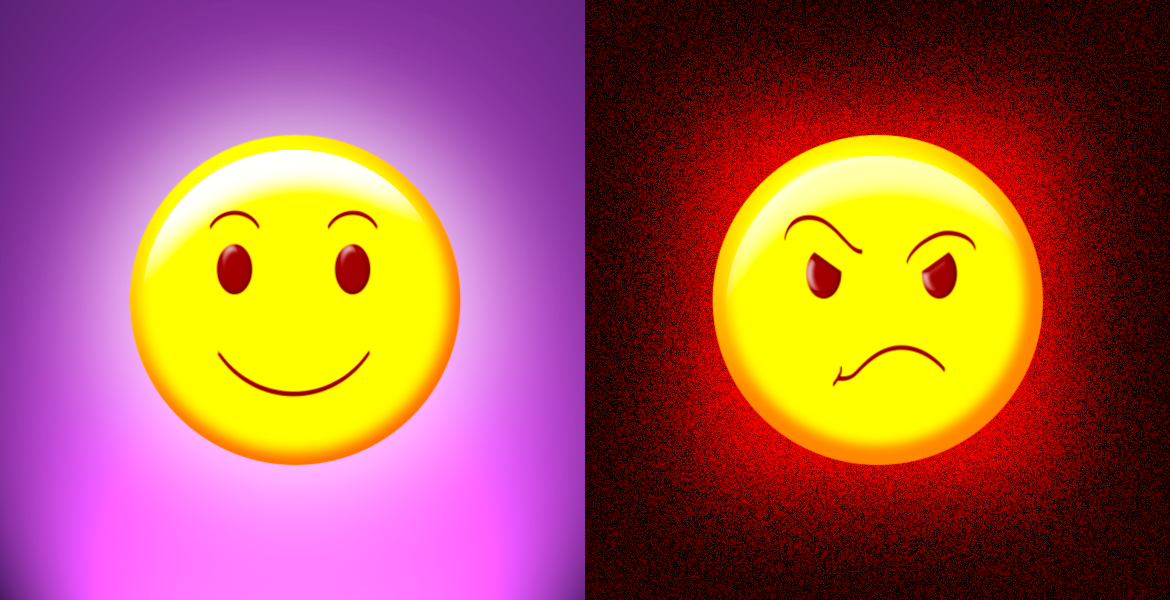 Meetings of professionals always interest me.

It’s not only what people say during a meeting, but their reactions to what is being said that sometimes surprises me. This is always the result of words being used. Particular words.

For example, “He died” versus “He passed away.” They both mean the same thing, but each makes you feel a little differently. One is harsher.

There are other words that combine feeling and literal meaning into powerful expressions. Freedom is such a word.

Still other words cause confusion. I wrote a blog about such words awhile ago called, “Pick a Word, Any Word.”

In all these cases, it is always better to practice what Aristotle taught us as we embark on the conversation: to define our terms. Without agreeing on the definition of the word – regardless of how it makes you feel – communication just doesn’t take place.

Users of words have to be careful because the words they use will denote and connote. This is especially true in business.

At a recent networking breakfast where a group of 16 business people meet once per month, the guest speaker was a young attorney. Professionally dressed, it was obvious to me that she was pregnant. Her clothing “denoted” it, her overall presence suggested it.

Now, I was already aware that many people are afraid to say this word out loud for fear of being wrong. Nowadays, you could be wrong, and that causes embarrassment. However, I do not usually shy away from risk, especially calculated risk. Besides, it might spark additional conversation. I’ve said a lot worse things that caused me embarrassment.

More important, acknowledging an event like pregnancy should be thought of as, well, the right thing to do. It’s a momentous event.

As the group settled in, I happened to be sitting directly across from the young attorney at an oval-shaped conference table. When our eyes met, I let out my observation with a smile, “You’re pregnant,” I declared. The attorney blushed and smiled.

Immediately the room got suddenly silent for a second (there was small talk going on between people). All heads turned to the attorney as if to confirm my observation, then to me.

An owner who ran an HR business on my right said to me quietly, but loud enough for others to hear (including the young attorney), “You’re a brave one.”

I replied acting innocently, “Brave? What do you mean?” The HR business person laughed awkwardly as her eyes got big, as if to say, “You mean you don’t know what you just did? What if you are wrong?”

The young attorney in the meantime acknowledged my comment. “Yes I am,” she said, her blush disappearing, but her smile staying put.

Then some people in the room began a discussion on how making such observations can be wrong, and if they are wrong, turn out embarrassing and rude. The conversation escalated, until guilt started to creep into my consciousness. Had I committed some grievous sin? Did I embarrass the attorney by acknowledging her condition? Was she, in fact, trying to hide it? Should I have kept my mouth shut?

It was hard for me to believe what I was hearing. Finally, after a couple of more minutes, I entered back into the discussion.

“But, I wasn’t wrong,” I announced. “Didn’t all of you see the glow around her?”

It was the perfect response and spontaneous, the best kind. Sometimes I wonder where these responses come from.

The owner of an IT company on my left laughed, leaned toward me to quietly say, “Nice recovery.”

“Recovery,” I asked? “But there is a glow around her. Don’t you see it? Doesn’t anyone here see it?”

Now the room became completely silent. You could almost see everyone looking hard for the glow around her.

But that was probably just wishful thinking on my part. The silence came because the moderator stood, calling the meeting to order. I don’t think he had heard any of the glowing conversation.

Quietly, I settled in for the discussion to come, wondering about words, their meaning, and asking myself, what if I had been wrong? But, I already knew that whatever happened now would be a poor follow up to what had just happened. Words have consequences. Sometimes they produce excitement. And then, sometimes they don’t.

What if I were wrong? Now that would have been another discussion!