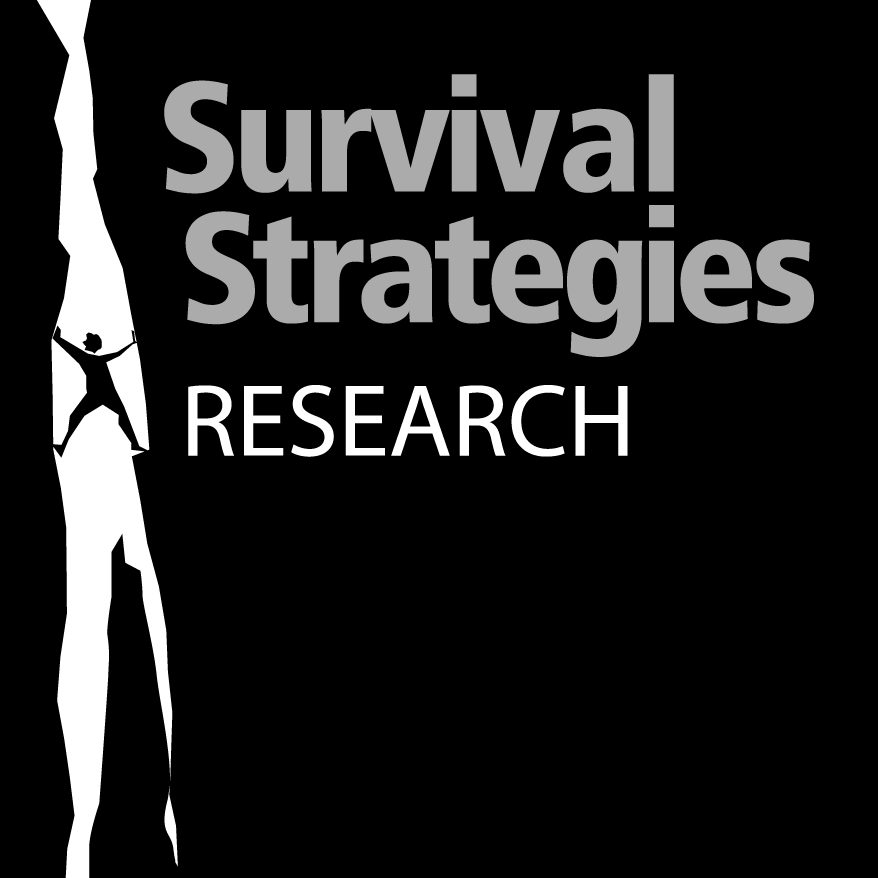 Now you know why no amount of research will give you the exact outcome you are seeking! It’s called the Heisenberg Uncertainty Principle. It applies to research in marketing (even though its physics). For example, Heisenberg’s principle explains how anyone doing an experiment is unable to measure more than one thing at a time (the position and velocity mentioned above). It’s just not possible to test two variables with well-defined results.

The same is true with market research – but you have to experiment! That’s what research is. Now, why is that? How come – despite all the research (you know, even with medicine, there are a certain number of people for whom the medicine will not work) – we cannot have certainty from what we find out?

“We’re not math formulas!” as the novelist said. In marketing, it’s about energy – human energy. When people make decisions, they “think,” and that means they create electrical energy. It is a proven scientific fact that humans use neurons in our central nervous systems to communicate through electrical synapses. In other words, we’re “talking to ourselves” using electrical energy. And when you use energy, you’re talking physics, and variables, and uncertainty!

What has all this to do with research? Imagine trying to market without it! Not only would you make countless mistakes; you would waste time (which is money). And, time is the only non-renewable resource that each of us has. Save yourself some time, and DO RESEARCH before you market yourself!