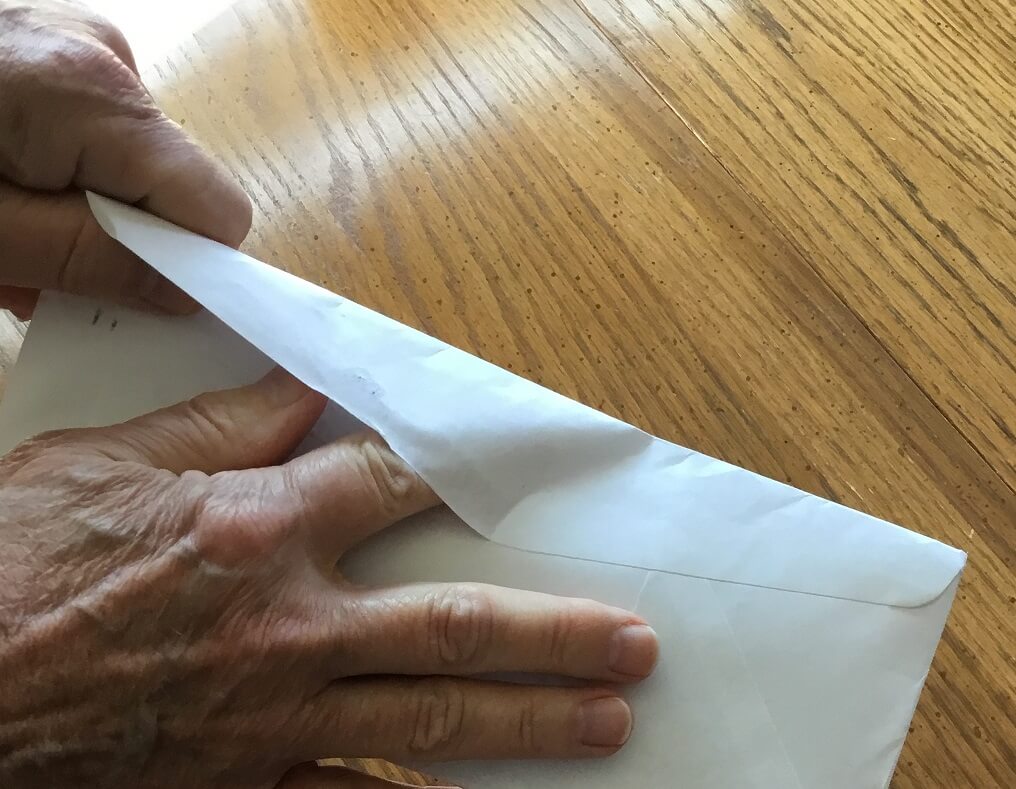 I remember when the key to any marketing campaign was response.

Maybe the COVID-19 is changing that belief.

Business associates send out a weekly newsletter which contains personal notes along with thoughtful insights.

A recent one contained this sentence after a good discussion: “By the way, I’m not looking for a response.”

I had to read that again. “…not looking for a response.”

I earned by response bones in direct mail – BEFORE the internet[1].

As I learned my trade through constant practice – terms like control, package, AB splits – became part of my marketing vocabulary. What drove all of our actions back then was response: how do we beat the control? How do I boost response? Then came conversion. Response is great, but converting to a sale was even better.

As my business grew and I opened my own company, response – and the study of response – was always at the base of our decisions for clients.

Over the years, we’ve helped my clients make millions of dollars through selling their products and services by focusing on driving up response.

Improving response requires analysis. More important, it requires a definition of what a response is. You have to ask your target to do something.

One of the basics I learned is always – ALWAYS — ask for a response – a call to action. In fact, direct response maintains you should ask for response more than once in anything you do. People need reminders.

One time we were discussing the topic with a major publisher and he asked me how many responses comprise a good number?

I replied without hesitation, “One, as long as it’s the right one.”

We were studying one media outlet where the response average was far below the “industry average.” The sales people were devastated. “How can we compete with other media outlets,” they complained.

I replied, “What’s the average sales price for what you are advertising in your magazine?” They replied one million dollars, because that magazine at the time was going to people who purchase mainframe computers.

“I rest my case,” I said. “All you need is one response, and your advertisers will have a million dollars if they can close the deal.”

Another time, a client called us on the carpet. “We have zero response to your new test offer.” I drove right over and asked, “Who mailed the package?” The client replied, “Our mail room like always.”

“May I see some of the non-deliverables?”

The client phoned the mail room and within a few minutes, a person brought in a stack of about 30 envelopes with a rubber band around them. These were returned “non deliverable” from the 5,000-piece mailing. My client took them and then handed them to me.

I pulled one envelope from the stack and immediately knew what had happened.

I said, “Mistakes happen. Let’s try it again before we rule out the offer as unsuccessful.”

We did, and they increased their response rate by 10%.

In all my years of doing marketing, I have always asked for a response. ALWAYS. I have never said, “I’m not looking for a response.” Even saying, “I’m only doing this for exposure” is wrong.

Response drives business. In fact, no response is a response in my world. And there is always a reason for no response as illustrated in my example.

This virus thing is going to end. The world will not be the same. What will be the same will be the need for response to an offer to do business. How that response happens might change. But starting out with the premise, “I’m not looking for a response” begs the question, “Then why are you writing in the first place?”

What makes this shelter in place concept so wrong is that it hampers response – unnecessarily.

People are social beings. They want response. They not only want it, they cry out for it!

And they do things to get response. Sometimes, strange things. Just look around.

Response is the essence of our fabric as human beings. We want to respond, and we want to be responded to. To be sitting at home, oblivious to the world around us, or responding virtually, nearly achieves what Blaise Pascal noted: “Absolute rest is death.”

Vapors will kill us all one way or another. Vapors always have and always will. The question is, do we fight vapors or simply give up and stop asking for response?

Personally, I’d rather fight the vapor. And I don’t do that by sheltering in place. I let my immune system deal with the vapors while I continue to try to generate response for our clients.

So why not respond to this post? That’s why I wrote it! 🙂

[1] By the way, doing that made analytics on the Internet something natural. I wasn’t fooled by things like Hits, Clicks, or Opens. HITS, or How Idiots Track Success, wasn’t necessarily response. Orders are the only true measure of response. And while you need a click, a visit, etc. to get an order, tracking orders is really the only way to tell what campaign works over another.

5 thoughts on “Asking for Response”