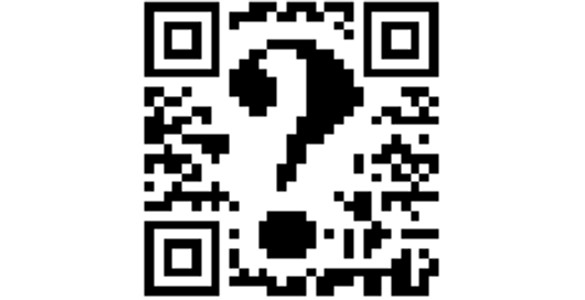 One of our clients recently asked about QR codes. The client formed the impression that they aren’t being used much, and was wondering if there was value in using them.

As with anything else, “value” is in the eye of the beholder – and in this case, the user. This is what we told our client:

You can’t predict how readers will respond. And because you can’t tell, you have to provide the channels for them to respond in the way they want to respond rather than the way you prefer. Therefore, a QR code is simply just that: a channel of response. The more important question is: What do you want to offer your reader on that channel?

Take the BRC (business replay card). Most publishers abandoned them when the Internet was born to save money. They told advertisers: “People don’t use those cards.” You know as well as I do that this is not the case. Interline manages BRC cards for publishers, and we can document that not only are they used, they are used by people who buy, specify and recommend products and services.

The phone is also used. And believe it or not, so are FAX machines (though FAXs are actually declining much more rapidly as a communication channel in certain industries).

The March issue of Vogue magazine had 574 pages, not one QR code. The February issue of Grocery Headquarters had 146 pages with 4 QR codes. While we can conclude that from their inception that usage has probably declined, I wouldn’t write QR codes off. It’s not because their use or lack of use that is in question. It’s if you want to give your target another way to get something you are offering.

The point is, QR codes are another way of measuring response and making it easy for someone to get more information. For example, “Scan the QR code and download our latest white paper on_____” or “Scan the QR code for the latest specification sheet on _______”. This is in addition to using customized URLs, unique 800 phone numbers, e-mails, etc. In the age of the Customer, we have to provide the channel of THEIR choice – not ours.

The client was convinced to use them.

You can find the history of QR (Quick Response) codes at http://www.qrcode.com/en/history/. It makes for interesting reading. QR Codes in Marketing’s website contains a lot of history you can read as well.

In the Apple Q3 2018 Apple Earnings Call, you’ll find that Citizens Bank Park, home of the Philadelphia Phillies, is testing QR Codes with Business Chat and Aramark to handle beverage orders during games. According to the report, fans simply use their iPhone camera to scan a QR code on the back of their seats, taking them directly to a Business Chat conversation in Messages. From there, they order drinks, pay quickly and securely with Apple Pay and have the drinks delivered directly to their seats without missing a moment of on-field play. Talk about an innovative use of QR!

Our own client also asked if there was any data to show response. eMarketer is one of the leading research companies producing this type of data. Aaron Strout predicted the death of QR codes back in 2013 in Marketing Land. They are still alive and well, as evidenced by their use at the Citizens’ stadium.

In fact, Target Marketing produced an excellent piece entitled Media Usage Survey 2016 by Thorin McGee. This was done by e-mailing 69,913 members of their audience. They had a response rate of 0.8 percent, and QR code was one of the technologies they measured.

Before we ignore QR coding, think about this from the survey:

As stated at the beginning, value is in the eye of the beholder. And the user.

For further reference, here are some additional items for your study:

Let’s discuss at your convenience. 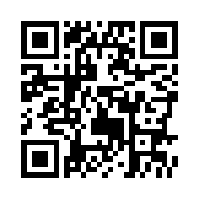