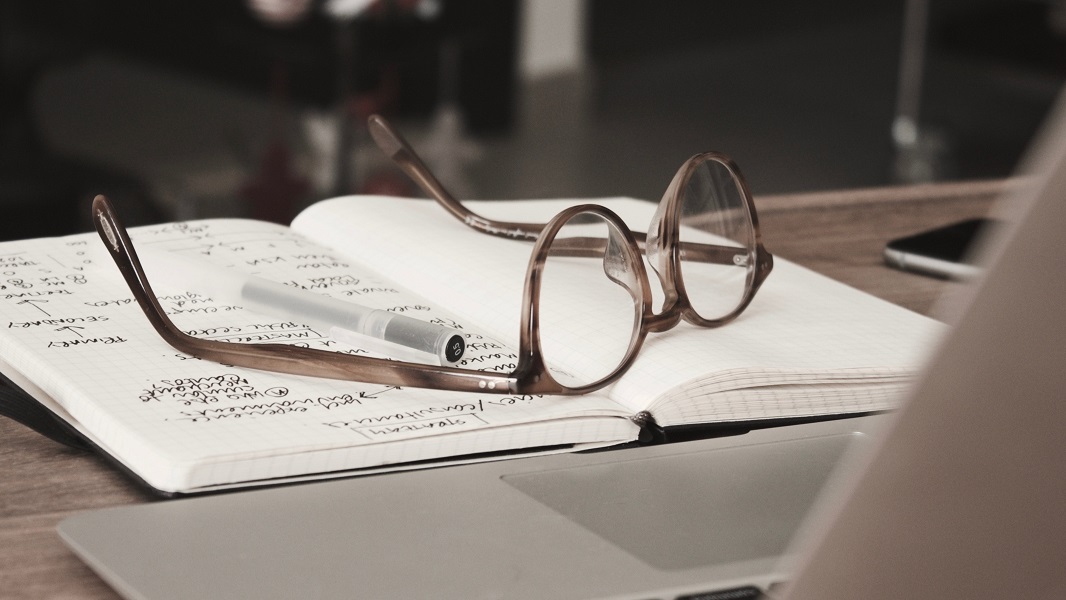 In the 2006 issue of Starch® Tested Copy, a stunning conclusion was presented about “engagement.” But unlike the shot heard around the world, this bullet seems to have gone largely unnoticed. This is unfortunate, since it foreshadowed the end of advertising research. Like all bullets, it had a profound effect. Starch’s conclusion?

In other words, WHERE you run ads doesn’t matter.

Fast forward to 2019, and you can see not only the truth of that statement, but how it previewed the decline of print advertising being felt today.[2] That conclusion literally ripped open the gates and let the audiences “out of the barns.” Perhaps unknowingly, perhaps knowingly, Starch, one of the most famous research companies in the world, was telling everyone that it doesn’t matter where you run your messages.

In that same edition, Starch also observed that since where you ran messages was meaningless, so was this:

What did that mean to an advertiser? If the medium doesn’t matter, what did? It was as if Starch absolved all publishers and their outlets of any responsibility whatsoever.

Starch concluded that “the creative” is what really mattered, which is not entirely true. In fact, creative without somewhere to put it is as meaningless as a media outlet without an audience. If where you put an ad was no longer relevant, then why put it anywhere?

Or more exactly, just put it anywhere since it doesn’t matter.

Which is exactly what started happening.

Today, there is no rhyme or reason why people put ads where they do, despite what they tell you. We just received this from a client: “I have had over 1000 hits on the link I put on LinkedIn!” Impressive, but what does it mean for sales?

What Starch was observing and documenting was the total disruption of print communications.

However, Starch drew the wrong conclusion – a conclusion that started the disintegration of the print-audience-advertiser relationship. With the dawn of the Internet, we all failed to understand the significance of one simple fact: it’s not about us, it’s about them.

The audiences took total control of the communications mediums. The audiences were no longer hostages of publishers; they became free, free to roam and consume content wherever they wanted.

The information — not the audience —  became the currency, and the audiences figured out they can find that information pretty much anywhere. Or, even better, they could produce it themselves. Instead of “submitting” to a publisher, they submitted it to their web master.

Starch’s conclusion also also meant studies of print advertising would become obsolete since there would be no audiences that were captive to study. Or, you would have to study everything, which is impossible.

The Big Fake Out

I have a great respect for Starch and their work in advertising. In fact, Starch started incorporating my “readership ratios” into their own studies in 1990 based on an article I wrote that was published in Market Research magazine.[4]

But, what we all failed to see AND measure was the power of the magazine itself and the effects on sales an ad had by being in a magazine. That’s what essentially slipped away from us. And because we said things like it doesn’t matter where you put ads, people started putting them anywhere they wanted.

What the publishers did was allow the lure of the Internet and easy money cloud their print judgment and blind them to what was happening: their audiences were evaporating into demanding digital access and preference in “the cloud.”

The result was that measurement became impossible. Things like “noted” or “read most” or whatever didn’t really tell us anything anymore. Just as clicks and hits (How Idiots Track Success) tell us nothing today. Measurement (outside of actual sales) becomes meaningless in the pursuit of understanding the effects of a message on an audience.[5]

Only sales today holds any kind of real measurement. All we can hope for is blasting our messages wherever and however we can. Because the dirty secret is that no one knows for sure what happens when we do that![6]

Creative can’t be the only thing that moves an audience to take an action because creative without consideration of WHERE that creative shows up is sales suicide[7].

The fact is, Starch, when they published their 2006 conclusion, started the avalanche that put them and other research companies on the road to ruin. Oh, we will still do studies on things like “likes” or “feelings” or whatever.

But, true research – the kind that traces cause and effect ROI in advertising – is pretty much dead. Essentially, everything you do – or don’t do – creates an effect of some kind. The idea is to keep doing things to the best of your ability with the information you have.

After all, if it really doesn’t matter WHERE you put your message, hell, just start talking. And like Mr. Smith in the movie Mr. Smith Goes to Washington says right before he faints from exhaustion after his filibuster, “Somebody’ll listen to me. Somebody…”

But, remember now it’s the audience that determines that, not you. Good luck finding them.

Thanks to Dan Dimmock on Unsplash for our photo.

[2] Reported print magazine ad spend by the top 50 marketers fell from $6.5 billion in 2016 to $6.1 billion last year, according to the MPA – The Association of Magazine Media’s annual Factbook released in June. That’s a 6.4% drop, according to new analysis by WWD.

[4] Nowakowski, James and Larry March, “Behind the Numbers” in Marketing Research, a magazine of the American Marketing Association, September, 1990. After this was published, Starch incorporated my ratios into their reports, a great honor.

[5] And if you think we are kidding, just Google metrics and advertising. You can get one 20-page document from the IAB that tells you this: “Ad Impression – A measurement of responses from an ad delivery system to an ad request from the user’s browser, which is filtered from robotic activity and is recorded at a point as late as possible in the process of delivery of the creative material to the user’s browser — therefore closest to actual opportunity to see by the user (see specifics below).” Anyone who can figure this out, much less believe it, is part of what the Starch conclusion produced. In fact, by the time you read that, and learn it, Google’s changed the algorithm and you have to start all over. That’s why we say SALES is the ONLY true metric for your advertising and marketing efforts.

[6] John Wanamaker the American merchant and marketing pioneer is reported to have said, “Half the money I spend on advertising is wasted; the trouble is, I don’t know which half.” Oddly, even with today’s technology, he was so right.

[7] We ran a four-page insert in 20 publications awhile back selling a faucet. The sales manager called two weeks after the insert hit and said, “Pull the ad.” We asked what he meant: the ad was created with great care by the President of company, shaped, and reshaped. It was the perfect ad (the photo alone cost $20K). He repeated: “Pull it! We’re getting calls for the sink, not the faucet.” Creative IS important…but so is where you run the ad.