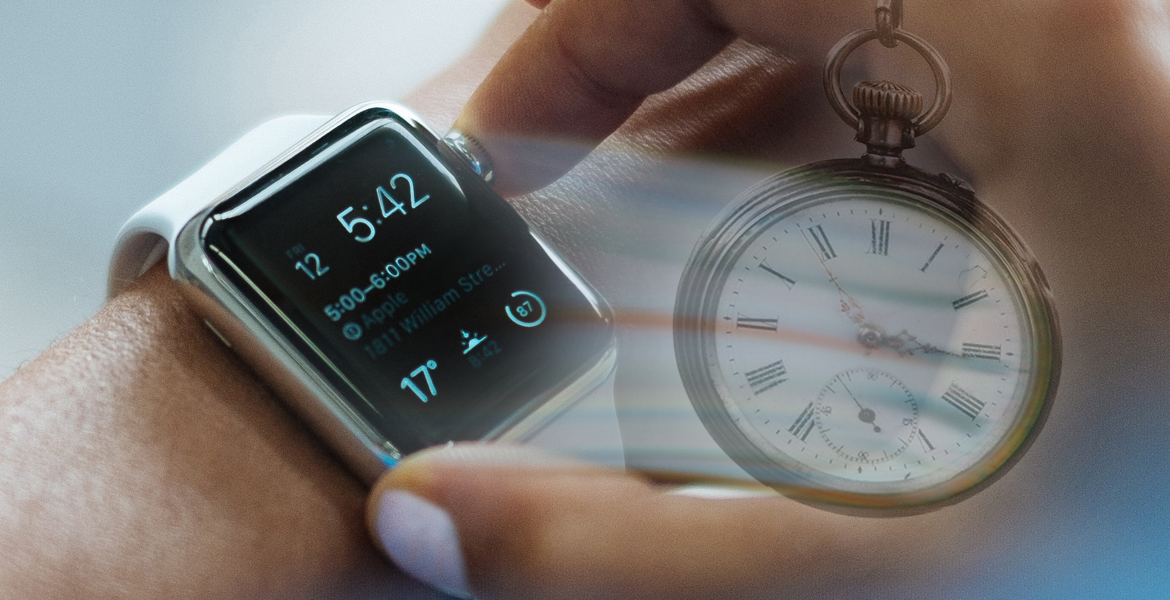 The Bob Dylan song The Times are a Changin, released in 1963 was about change. Revolution. Evolution. Whatever you’d like to call it.

It reflected the serious social upheavals taking place during that time, with stern warnings.

Notices like “You better start swimmin’ or you’ll sink like a stone” and “Your old road is rapidly aging” was about the rapid social changes going on in front of our eyes. It was sort of call to arms, if you will – change, or be massacred.

The philosopher Heraclitus of Ephesus knew about change way before Bob Dylan expressed it.

Heraclitus compared change to a river. Ideas like “you never step into a river in the same water” became part of his “all things are a flowing” philosophy. He concluded, rightly, that everything is constantly shifting, changing and becoming something other to what it was before. Antoine Roquentin, a character in a Satre novel, experienced change; the change was so overwhelming, his experience became the title of the novel for what he felt when he felt change: Nausea.

It makes you wonder why people still find it difficult to accept change. Or rather, resist it so much.

Dylan’s Song is the Theme Song of the Internet

The difference between Heraclitus, Dylan and now is that you can see change now. You couldn’t always see it before. Oh, you may have felt it in some ways. Or seen it in some events. But the internet, which actually is like a river, now delivers change instantly, right before your eyes. Simply hit Refresh.

What we’re talking about, of course, is information and its ability to institute change almost instantly.

At a recent networking meeting, my presentation to the group focused on information and how it is created, distributed and consumed, only to be revamped and distributed again. All change is born within information, and the Internet consumes it, distributes it, and holds it forever. 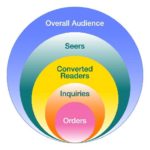 I showed the graphic of overlapping circles to the group and told a story.

“Once upon a time during the pre-internet period, the world was organized where media outlets controlled that largest, most important circle, the overall audiences. During those days, the outlets had subscription-based or controlled audiences that sellers of stuff wanted to reach. Some of the outlets required a device (TV, radio, magazine) to reach the audiences they held captive.

“During the pre-internet, a seller would buy ads in a newspaper and reach the audience of that newspaper. Or a magazine. Or a billboard. Or a TV or radio show. Each had an audience attached to it, and that was the way to reach that audience.

“The post-internet world changed all that. The internet became the channel and allowed all of those audiences to escape. In a very real sense, once they escaped the media outlet’s chains, they took control of the communications. They ushered in what we now call the Age of the Customer. It was a profound shift in who controlled the content from media outlets to the audiences themselves.

“The customer – the audience – is now largely in control of the content by selecting what they want to listen to or read and where they want to do the listening and reading. That is, the customer (consumer) hops on the Internet and goes where they please and when they please, and often, becomes the publisher of content. They consume what THEY want, not what the media outlet serves them.”

The media outlets didn’t know what hit them. Many today still suffer from the change. Channels like Facebook and Twitter emerged, taking vast numbers of consumers away from traditional outlets. In fact, even these new outlets have no true control over audiences (though they say they do). They may hint that they do, but the post-internet period is fraught with fraud: audiences which look real may not be real at all.

This presents a serious problem is measuring effectiveness of communications and finding customers.

Audience chaos is the result.

Instead of being “presented to,” the consumer/customer will be the one presenting. Instead of being served information, the consumer/customer will broadcast information by hopping on the internet or a social media channel and start communicating. Or listen to others — anyone — not just a media outlet. Everyone, in essence, is a reporter. Or a storyteller. Or…

One of the things we realized when we started our business is an old rule that’s still extremely relevant: Adapt, Change or Disappear. Because we have been able to adapt and change, we are still standing. If you look around (i.e., one example of the inability to change is the great article in Fortune on Sears called Sears’ Seven Decades of Self-Destruction), you’ll see just how important it is to change.

So what are you waiting for?

Thanks for reading! Let us hear from you on how you are handling change!

2 thoughts on “The Times They Are a Changin’. And Will Keep on Changin’.”