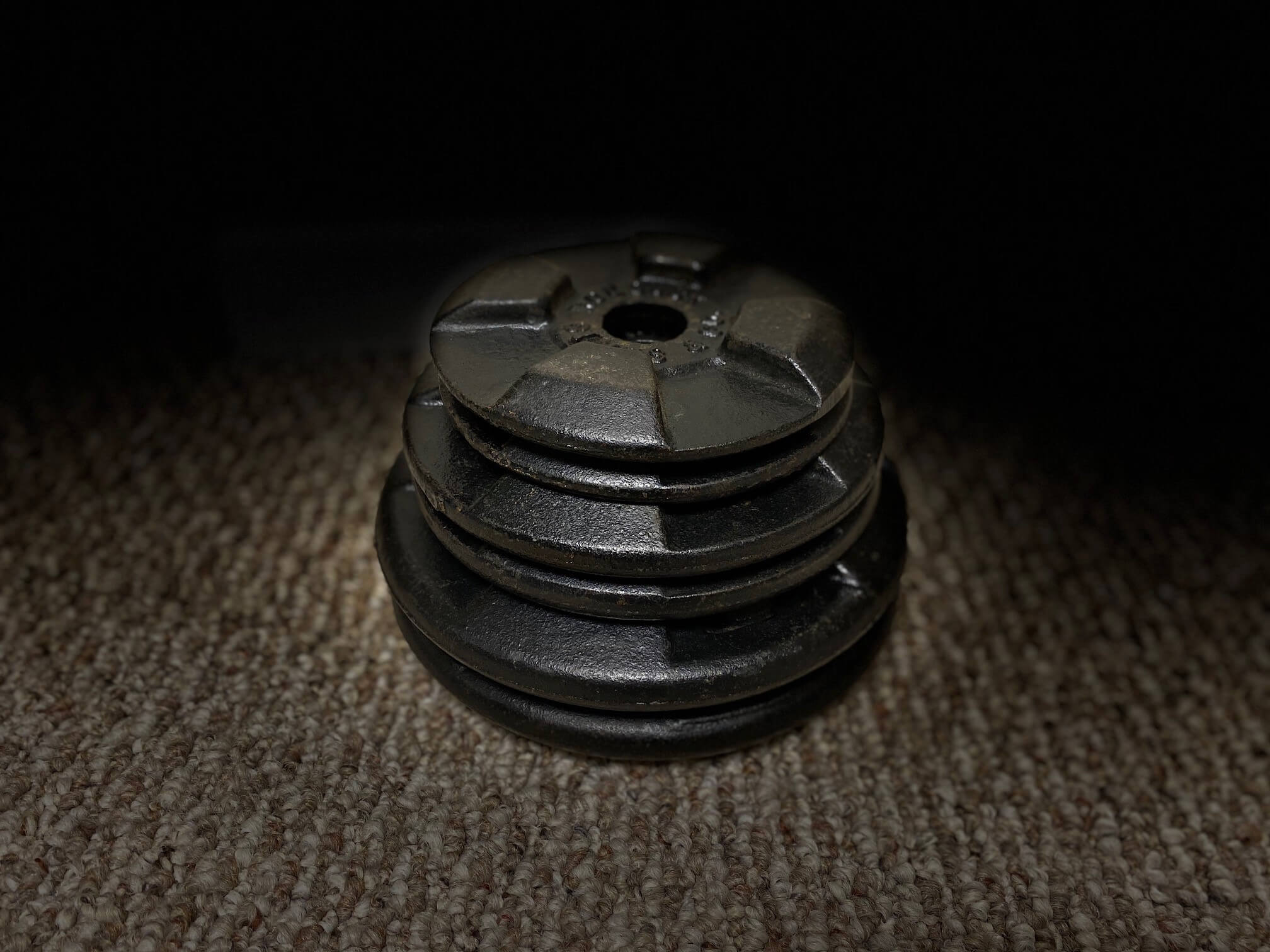 Following my own advice when I found out we had lost a recent proposal, I conducted the post-interview using my guidelines in Seven Things to Ask when you Lose a Pitch. As usual, I learned a lot about what really happened, so I wanted to share with you, proving once again that the post-interview when you lose a pitch is MORE beneficial than you might imagine. Besides, we all have to continue to hone our pitches during COVID-19!

1. Identify who you pitched against.

When I pursued this question during the post-rejection interview (and by the way, the seven things are not sequential, but rather, should be asked during a conversational mode), I learned that we pitched against “other agencies.” Usually, this particular client would share the identities of the “other agencies,” but this time when I heard the tone of the answer, I realized something had changed. I could have pursued it, but didn’t, as the response itself told me a clue: something had changed.

2. Find out all the details of work awarded.

The RFP criteria for awarding the project would be 1) completeness of proposal, 2) speed of proposal and 3) ability of their internal marketing team to implement it.

We responded within three days, and then waited a month to finally hear back we were not selected. Most of the time you lose because you don’t give the client or prospect what they wanted. But, that was not the real reason. In fact, it rarely is.

3. Listen carefully when you are being told details about the decision.

Listening is an art. In my article, “It’s Not About You. It’s About Them,” I told the story of a substantial research project we lost after a proposal because they wanted “something more superficial.” In listening this time, I learned that we had been rejected because our approach was judged in their words, “too risky.” And that led to the next point of the seven discussion: why the winner was picked.

4. Learn as much as you can about why the winner was picked.

As the discussion proceeded, I learned that during an internal evaluation meeting between the project manager and director of marketing, our proposal had been judged as “too risky.” What we proposed was interviewing four identified projects that utilized this product in order to find out WHY they used it. These interviews would give us the three main benefits the client was looking for in the piece of collateral.

The client thought this approach was “too risky” because it might end up with nothing – a lot of effort that would produce nothing tangible for what they wanted: a “down and dirty” piece of collateral that spelled out the benefits of using their product.

I thought, why just make up those benefits when there were four completed projects with the product installed? But, when I countered that of the four, there had to be at least one that would not only talk to us, but give us what we are looking for – data points on why the product was useful to share with other prospects – I was told the risk was too great. “What if you spent all that time pursuing them but couldn’t connect with any of them?”

We’ve been at this game for a long time, and zero is rare when we embark on any project. And even when it is zero, there is ALWAYS a reason. In “Ask for a Response,” I wrote about one of those times when we got the call of zero response. Despite my insistence this time that we would not get zero, that we would not and could not fail, “too risky” kept being thrown up as the reason why they went with the “other agency.”

5. Ask about the process they followed in making their decision.

During our conversation I found out it was an internal marketing meeting wherein the decision was made. Which is what I had expected. It was the reasons for the decision that I was after. Who made them was, of course, important, and since it was two people who discussed (maybe three at the most), it always boils down to one making the decision.

I wrote about this in ”Should I Sell to a Group or an Individual” It was the director who made the final call.

6. Ask what you could have done differently.

When I did this, the response was, “Nothing.” The “too much risk” comment was repeated, adding, “we decided to go in a different direction.” A classic non-reason. In other words, we probably never had a chance.

7. Thank the prospect for the explanation.

I did. And I also thanked him for the other ongoing projects that the client was awarding to us – by the way, without an RFP. These were projects we were skilled in executing, and only estimates were required. But I knew that someday that could change. It would change. In this COVID-19 environment, sometimes brains are infected with another kind of virus: fear.

Without risk, you never achieve anything. The whole idea of risk is inherent in everything you do, whether in business or your personal life. The question is always not if you should risk, but what will happen if you do or don’t risk?

“No pain, no gain, remain the same” is a saying that people use in exercise. There are a lot of theories around its origins, but actually, William Blake, the great English poet expressed it using these words:

And you don’t. Following the seven things to ask after a pitch always results in knowledge, even when you don’t expect to win the pitch. I didn’t expect to win this one when I answered the RFP. I knew, perhaps instinctively, it would be rejected, but I also knew that there would have to be a reason fabricated for that rejection. And I wanted to know the reason(s).

I have to admit: I didn’t expect “too risky” to be that fabrication. But it was better than “we just don’t want to give you the job,” which was the truth.

People – all people including ourselves– make up excuses for not buying something, giving of themselves, whatever. Understanding these excuses helps you when you start making them up yourself. Understanding excuses actually paves the way for pitching much more effectively – with realizations that as Robert Henri said:

“You pass people on the street. Some are for you. Some are not.”

The same is true of pitches. Some are for you, some are not. The real truth is, never stop pitching!